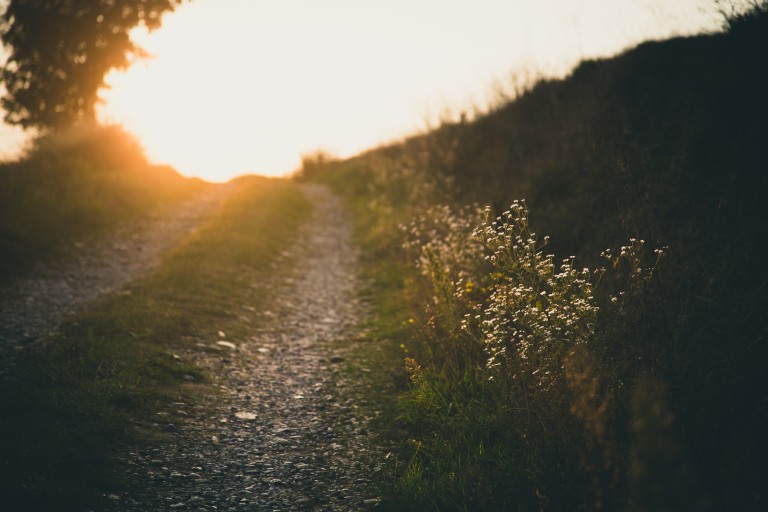 As we explore the path of yoga, we discover there are millions of methods that will take us in the direction of our goal. Purification of the body, perfection of posture (asana), samadhi meditation, selfless service (karma yoga), and devotion to God (bhakti yoga) are just a few. Those of us who choose Karma Yoga walk the path of action in order to further our self-development. Babaji tells us, “Although Karma Yoga is usually understood to be merely a path of action, it is truly a path of inner development.”

The Bhagavad Gita speaks often of the yoga of action, or Karma Yoga. In Chapter III, verse 5, Krishna tells Arjuna, “Truly, no one can ever remain inactive even for a moment, for everyone is helplessly made to perform action by nature-born qualities.” We see this in every human being – from the newborn child to the dying one’s last breath. And even unseen, the workings of the thoughts in the mind are also actions . . . little electrons bustling around, transmitting messages from one cell to another!

Babaji sometimes offered the image of the bank manager when discussing karma yoga, or selfless service. He described the bank manager as one who worked conscientiously, attending to all the duties in a timely fashion, without attachment to the outcome. At the end of the day, he locked up the bank and went home to enjoy the evening. Babaji would then contrast the manager with the bank owner, who worries and frets, waking in the night anxious as to whether the bank is locked securely or fearful that someone is hacking the computer system! Acting with personal attachment, the owner is always on the lookout for his own self-interest. The manager was working as a karma yogi – serving to the best of his ability, but giving over any attachment to the results.

Karma Yoga means selfless service.
It is chosen and not forced.
If you have chosen it, then
You give second place to your self-interests.

While we can understand the bank owner’s concern, it’s also easy to see that such an attitude will definitely hold one in bondage rather than support our path to enlightenment, liberation, or eternal peace. And if our goal is to pursue a spiritual path in life, untangling the bonds of karma and samskara that keep us from peace of mind, we may wish to choose the role of bank manager, rather than owner!

“When our aim is to serve without expecting anything back – such as name, fame, more, etc, then our fear of losing something will not be there. When fear is not there, then other negative things that are caused by fear – anger, hate, jealousy, competition – will not be there. In the absence of those things, the mind will develop its sattvic (pure) aspect and the tamas (dark) side will be reduced.”

As we become more skillful in practicing selfless service, our own self-interest reduces and the mind becomes purified of its desire for recognition, payment, praise, etc. “At first we start with desire, expectation and ego. In Karma Yoga, gradually those things get weaker and the mind gets used to action without them; the mind conditions itself to act that way.”

In actual practice, some challenges and obstacles arise in our practice. The need to make a living, limitations on our time and energy, or dislike for a particular kind of work are a few examples. But, like any skill we wish to learn, “practice makes perfect,” and so we continue our practice of Karma Yoga as a modest attempt at living a virtuous life. Wishing you success on the path!